Facilities of the Montsià waste consortium

The Consortium for Municipal Waste Management of the Montsià region is the owner of all the waste treatment infrastructures located in Mas de Barberans, which are:

Currently, it is carried out through the technical direction of the CODE waste area, the management and operation of the previous facilities.

The Mas de Barberans controlled deposit is a Class II deposit for non-special waste. The waste that reaches it has two origins, the municipal ones of the Montsià region and part of the Baix Ebre municipalities (Roquetes, Aldover, Alfara, Tivenys, Benifallet and Xerta), and the industrial waste that can be assimilated to urban, also from both counties. 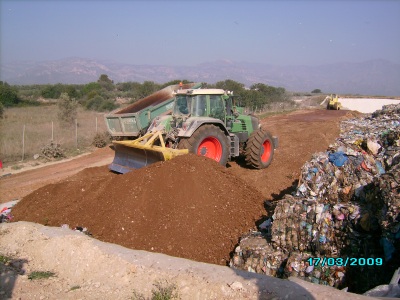 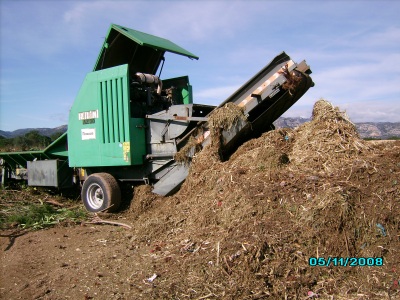 The urban solid waste or MSW, coming from the residual fraction containers, are discharged in the Pressing Plant to be compacted and thus form bales. These are subsequently deposited in the landfill or Controlled Deposit. In this way, a better use of the tank glass is achieved. 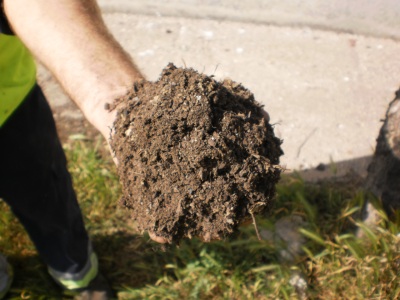 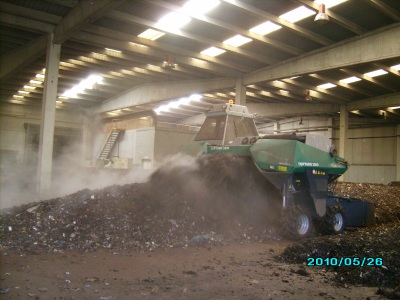 The activity of this facility began in 1993 and 17 ha were acquired, with a capacity of 744,040 m3 (128,000 m3 of the first cell). This facility is being exploited in phases. Phase II of the Deposit is currently being exploited. The first phase vessel was closed in 2006.

This Deposit is waterproofed with clays and geosynthetic materials and covered with gravel, thus preventing leachates, liquids generated during the fermentation of the waste itself, from seeping into the natural terrain and contaminating the aquifers. 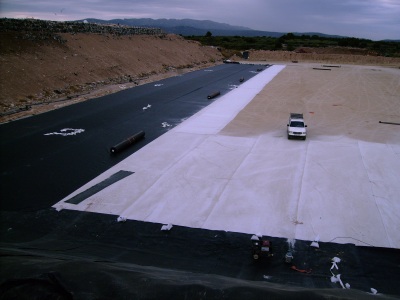 The leachates generated in the glass are channeled and subsequently stored in ponds with the aim of being treated in the corresponding plant, recently built, by means of a biological process combined with other technologies.

The organic fraction of municipal waste (FORM) from the Montsià and Baix Ebre region is transported to the Mas de Barberans Composting Plant. After treating this material, compost is obtained. In this way, in addition to extracting a useful product for the soil, it is avoided that it goes to the landfill, with the waste that it entails, as well as the generation of leachate and greenhouse gases that it entails. The European Directive indicates that organic matter deposited in landfills must be reduced to 65% in 2016.

The composting process usually lasts from 12 to 14 weeks, where the organic fraction goes through different phases, pre-treatment, where the improper present are eliminated and mixed with selectively collected vegetable fraction, aerobic decomposition through tunnels and maturation through overturned batteries.